Make Yourself at Home

How does a designer address home interiors when the world being housebound means minimalism no longer serves our domestic needs? 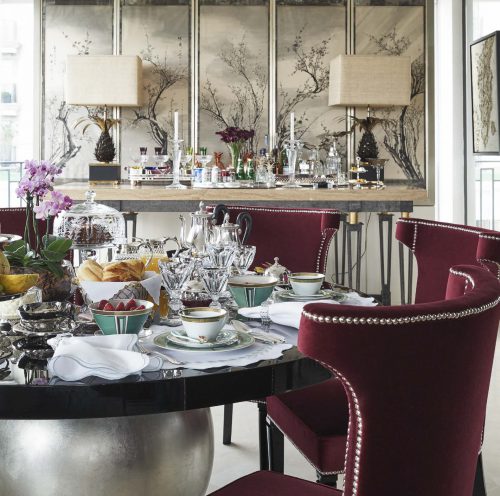 Resilience shines out as a key concept to describe what humanity is displaying through this period. Borrowed from physics, resilience can be defined as “the capacity to return to the initial shape after a change caused by an external force”. In other words, to be able to cope and resist destructive forces. For human beings, resilience is linked to one’s capacity to give meaning to a traumatic event. The attempt to find meaning appears as a resistance against the displacing effect of pandemics that erase persons from the public space, and isolates them in their private space. Alternative and creative ways of being together can be seen as a means of replacing the vanished human beings, or in other words re-appropriating the public space.

The strongest lesson that COVID-19 has taught us is that we humans are inextricably social, dependent on interaction with others. According to the sociologist Zygmunt Bauman, global age is dominated by mixophobia – fear of getting in touch with lifestyles that are different from our own. Gated communities, privatization, and surveillance of the public space draws lines to prevent different people encountering each other. A ‘stranger’ is someone who is a potential danger; sociability between strangers is marked by suspicion and precaution. However, the lockdown period revealed that human beings crave human contact and will craft new ways to satisfy this need despite all the interdictions. The image of neighbors in Italy making music and dancing together will probably stand as the most vivid image of these moments, illustrating a key tenet of what it means to be human – our humanity. 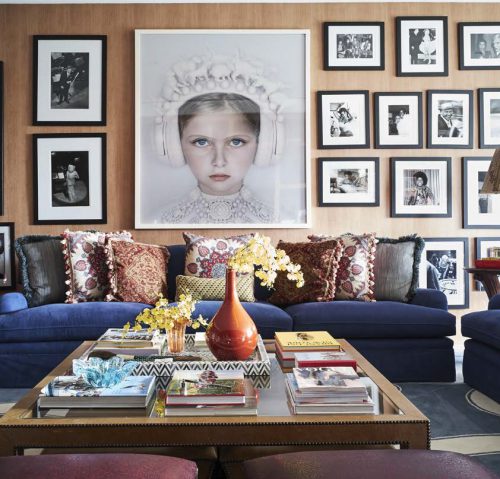 On the other hand, arts and culture occupy a central role for resilience. Clifford Geertz defined culture as being an ongoing process of meaning-making – and that becomes more vital during pandemics. First of all, the opening of the archives allowed people to stay connected and synchronized with each other. Monumental events like Andrea Boccelli’s Music for Hope concert in the empty Duomo di Milano as a requiem and a voice for hope synchronized the globe in their feelings of both hope, but also loss.

Last but not least, artists and cultural practitioners transformed their practices, adapted to pandemic conditions, and continue to create and meet their audiences in different forms. In performing arts, where the very definition of ‘live’ had to be questioned and transformed, the new possibilities for creation open up. Theatre theorist and director Peter Brook uses the notion of ‘empty space’, arguing that all empty stages can be transformed into a scene for theatre. If we reverse the thinking, first there has to be an emptiness, an empty stage so that a scene can emerge. Despite its horror, COVID-19 might serve as an empty stage for humanity, where humanity in its diversity can redefine itself and design a new future together.