Peter Philips in Paris, armed with all the makeup he’s made for Dior in the last five years must surely be every girl and boy’s dream? In a nutshell, test shoots in the early ‘90s with other young unknowns such as Willy Vanderperre and Olivier Rizzo expanded his portfolio, and when he drew Mickey Mouse on a male model’s face for Raf Simons, people started to pay attention. Following five years at the helm of Chanel Makeup, Philips was appointed creative and image director at Dior, and my gosh, does he deserve it. With the help of his handpicked team, including photographers Giel Domen and Kenneth Van de Velde, we bring you rouge. 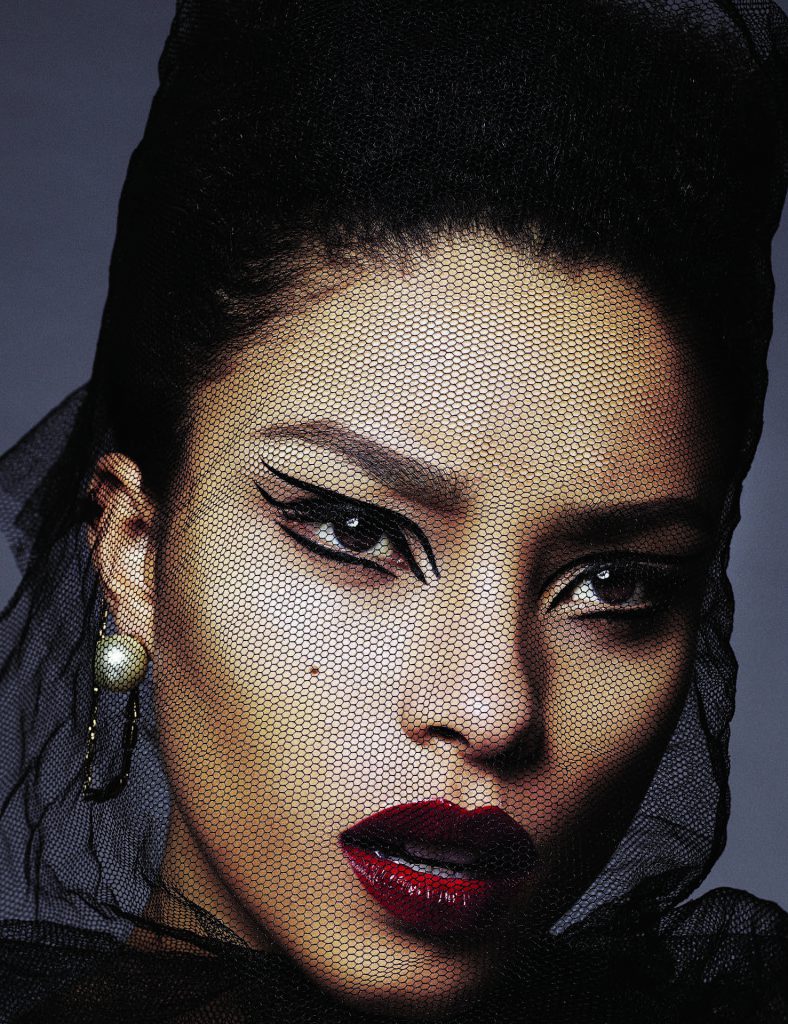 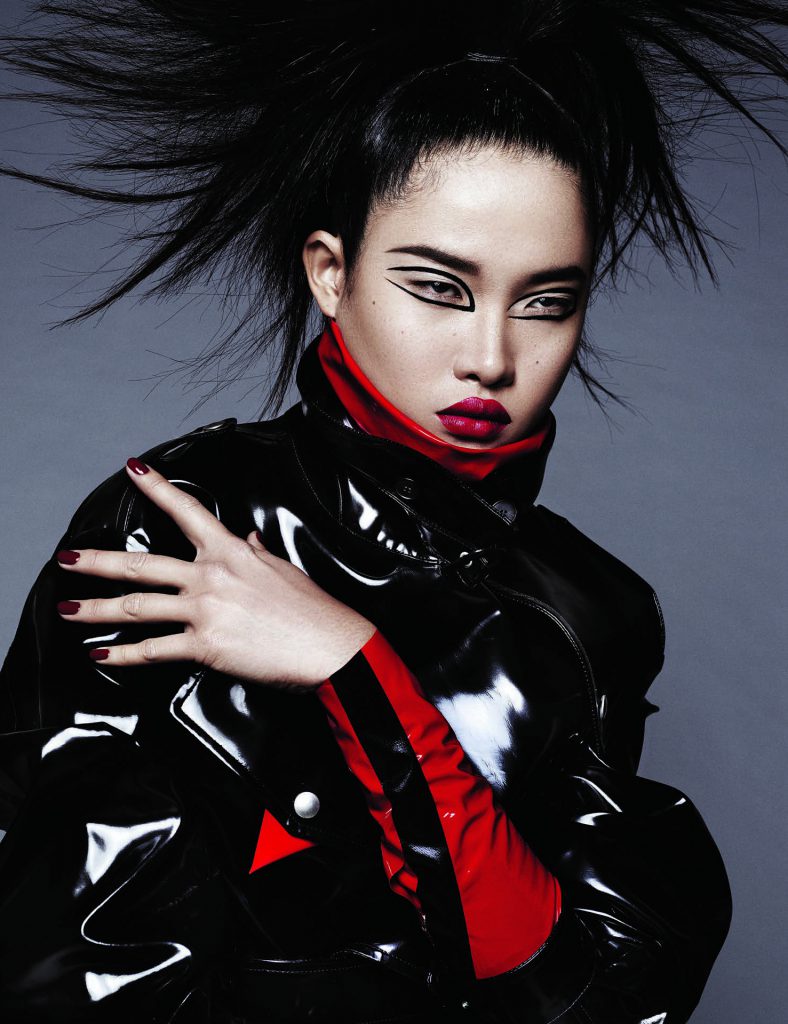 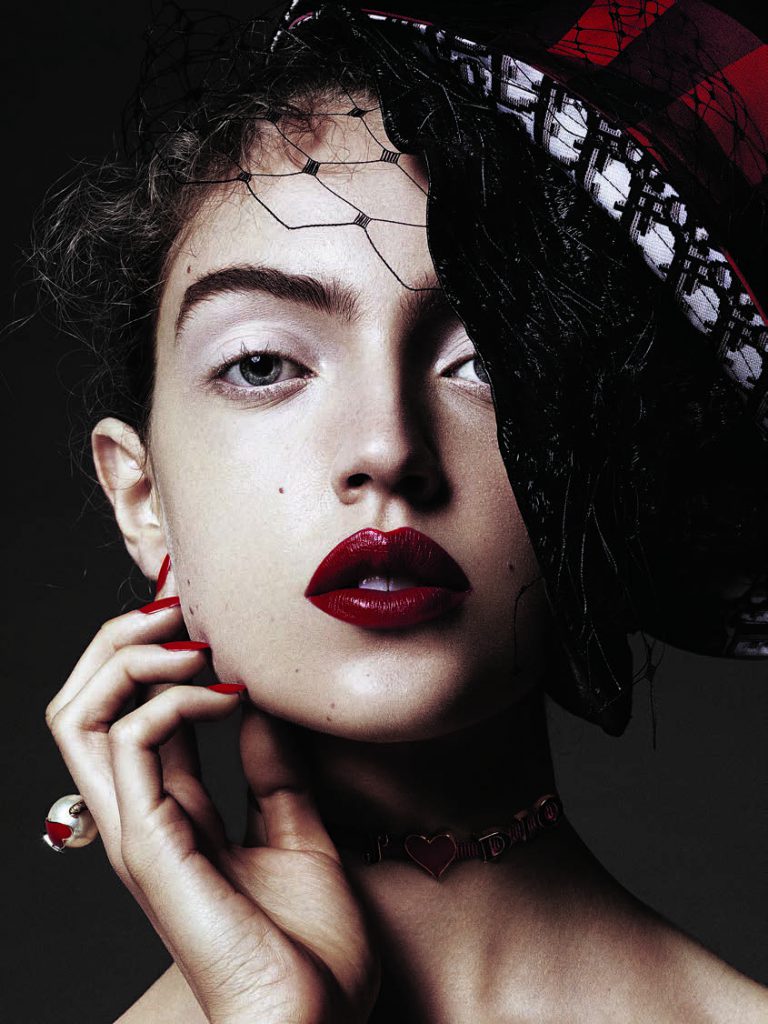 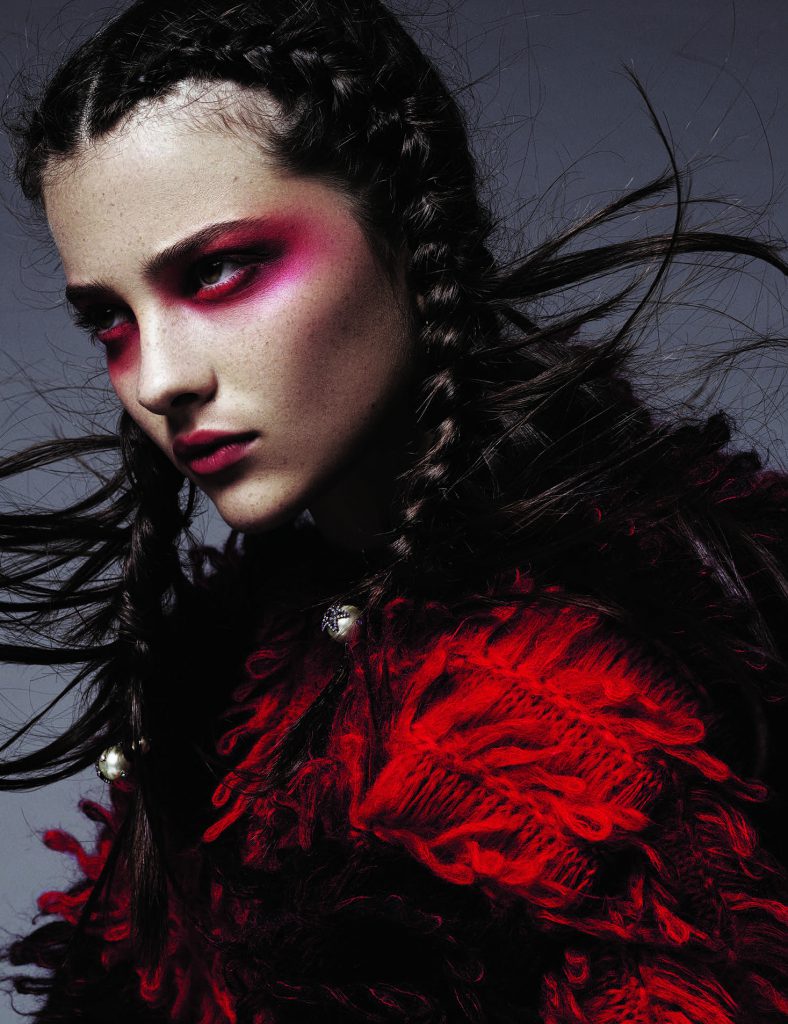 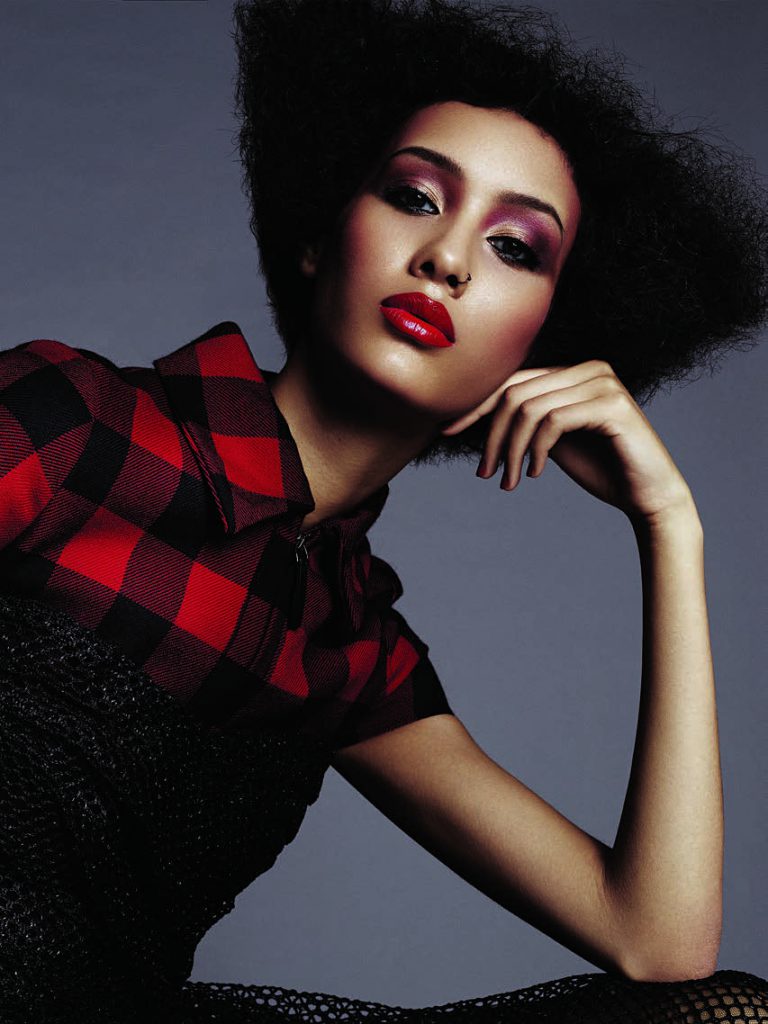 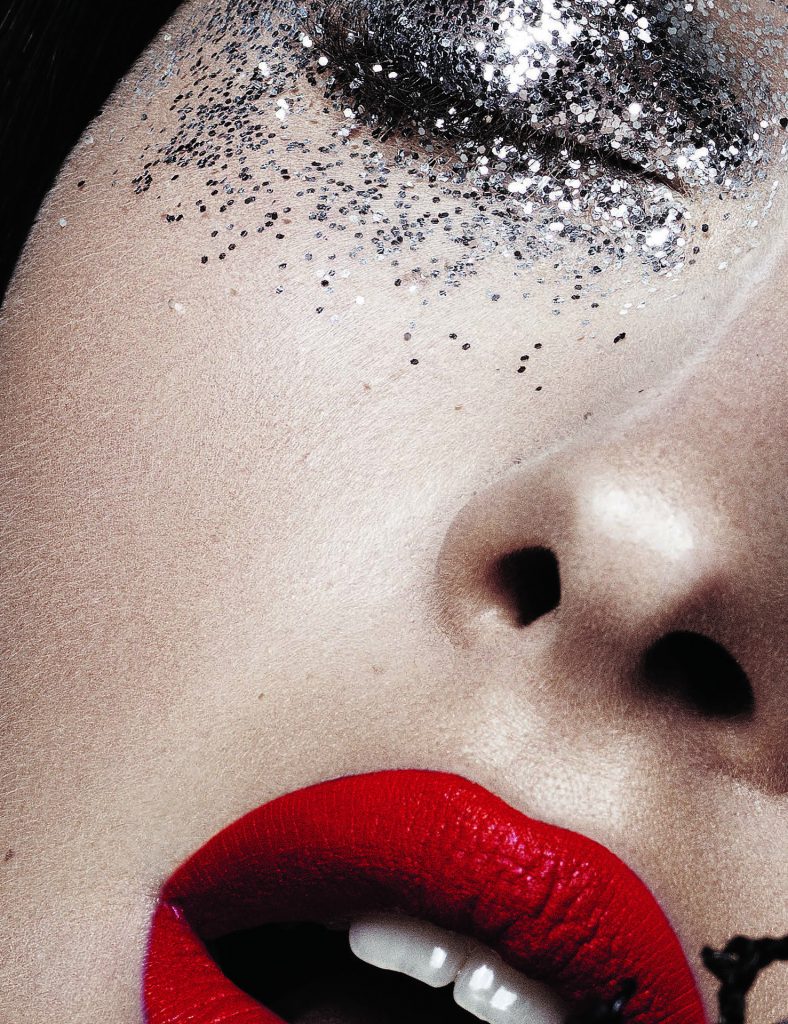 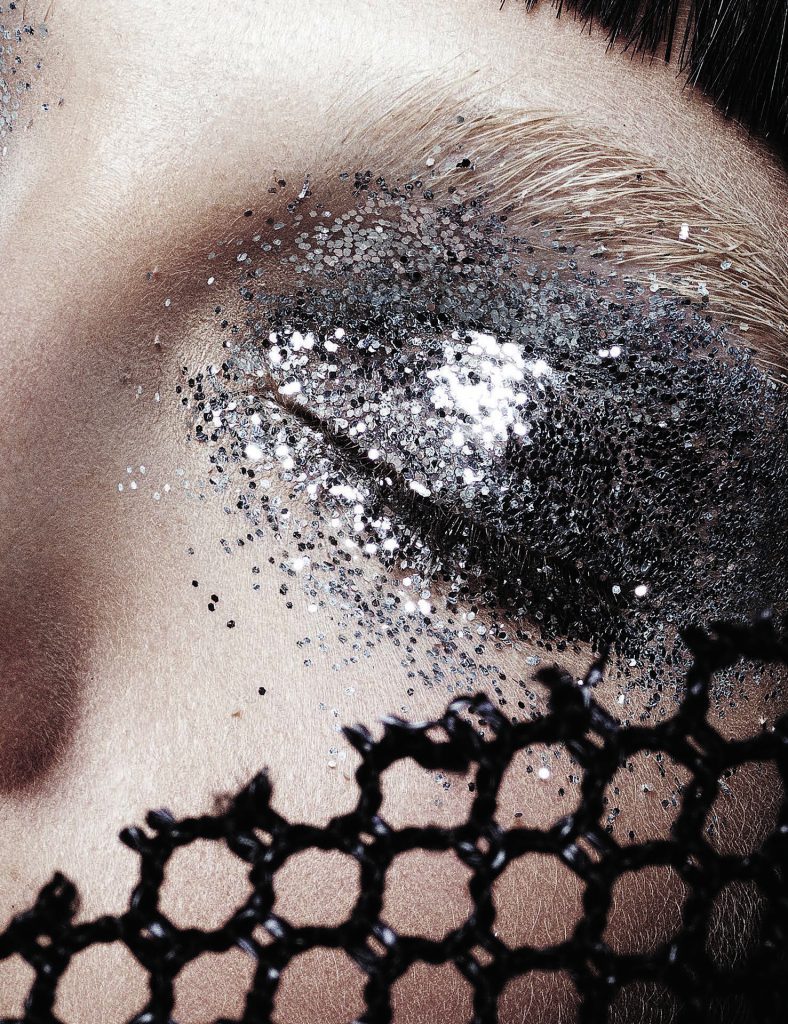